The History of Oral Surgery 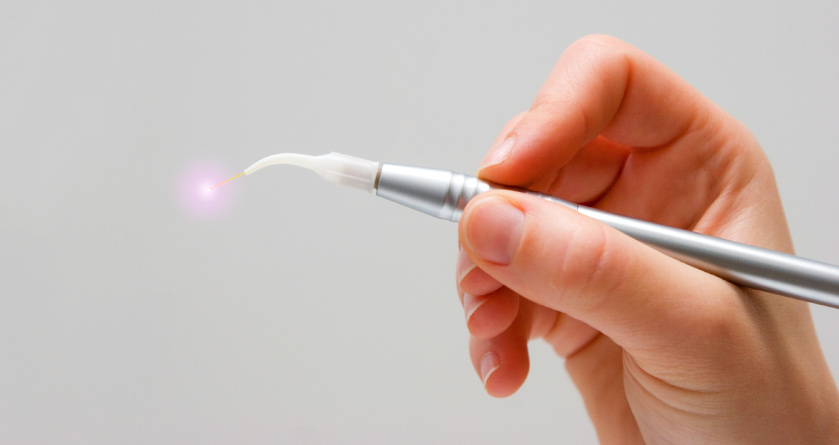 Think dentistry is scary today? Let’s take a look back at dentistry throughout the ages, and perhaps you won’t be so scared about going to your next appointment!

The Etruscans were among the first civilizations to create gold crowns and fixed bridgework. They are considered to be the first to make the greatest advancement in dentistry from the ancient world.

Dentistry in the Middle Ages

Before dentists were dentists, they were barbers. In Europe, barbers had the job of both cutting hair and also performing tooth extractions. Because of their mixed professional role, they became known as barber-surgeons. The Father of Surgery, Ambrose Pare, published his Complete Works in 1575 where he wrote about tooth extractions, how to treat tooth decay, and even how to fix jaw fractures.

Dentistry in the 18th Century

The Surgeon Dentist, A Treatise on Teeth was published in 1723 by French surgeon Pierre Fauchard. He was one of the first to describe a comprehensive process for actually practicing dentistry. Previously, information was just passed down from person to person. He went as far as covering basic oral anatomy, operative and restorative techniques, and even experimenting with root canal procedures!

Dentistry in the 19th Century

Porcelain teeth started getting mass manufactured in the 19th century, and the first reclining dental chair was also invented. Plus, dentures revolutionized the field of dentistry as well as the amalgam filling. The American Journal of Dental Science also began publication! And, anesthesia was first developed for surgery during this period.

Dentistry in the 20th Century & Now

Innovations, inventions, improvements, and better techniques grew rapidly in the 20th century and continue to do so today. From self-healing fillings to dental lasers, we are in one of the greatest periods of dentistry! What an exciting time to be alive and go to the dentist. Call us today to schedule an appointment to take full advantage of modern dentistry!

We can’t wait to see your smile! Call us now!