5 Signs That Your Child Needs a Frenectomy

If you’re told that your child needs a frenectomy, there’s no need to panic just because it’s a scary-sounding term! It’s actually a quite simple procedure. But what exactly is it? And what are the symptoms that make it necessary? That’s the topic of this article. 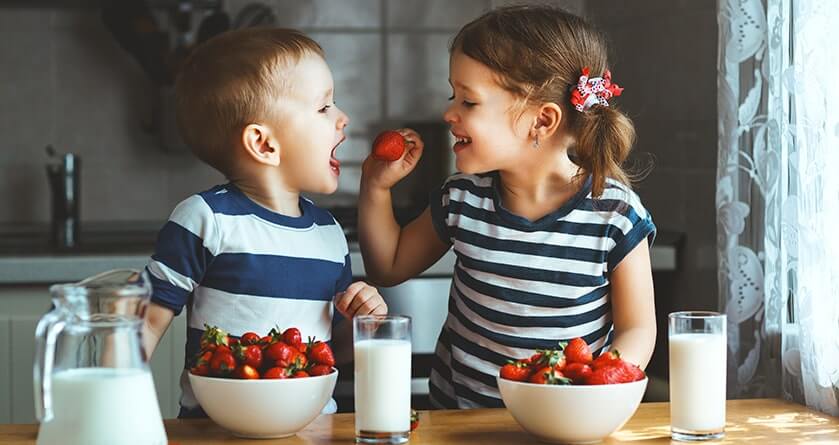 What Is a Frenectomy?

The term “frenectomy” is based on “frenulum,” which refers to a small piece of tissue that prevents an organ in the body from moving too far. The lingual frenulum is the tight cord underneath the tongue that keeps it properly secured to its resting position. There are also two labial frenula (the plural of frenulum) that attach the upper lip to the upper jaw, and the lower lip to the lower jaw.

If a particular frenulum is too tight, it can lead to various problems. A frenectomy is the simple procedure by which the frenulum is severed and typically removed to create more freedom of movement. It’s a low-risk, outpatient procedure with a high rate of success. With this basic background in mind, here are 5 signs that a frenectomy might be necessary:

An overly-tight lingual frenulum—often referred to as being “tongue-tied”—can make normal swallowing difficult. In the case of infants, it can cause problems with breastfeeding, often necessitating the need for a frenectomy before newborns are discharged from the hospital. However, some specialists recommend a wait-and-see approach, because it’s possible the problem could correct itself or simply not be problematic.

Considering the role of the tongue in speaking, being “tongue-tied” can also make it difficult to speak normally. Any resulting lisping or other abnormal speech patterns can often be corrected with a frenectomy.

If the upper labial frenulum is too tight, it can prevent the mouth from properly closing, which causes open mouth breathing. In children, this so-called “open mouth posture” impairs the development of nose breathing and can also cause gum recession.

Another problem with an overly-tight upper labial frenulum is it can lead to a gap in the upper front teeth. Although this is usually just an aesthetic problem, a frenectomy is often recommended.

Because the labial frenulum (both upper and lower) is close to the edge of your gum tissue, if it is too short or tight it creates extra tension which can cause gum recession if not corrected.

If your child is having any of these symptoms, contact us today at Dental Solutions of Columbus! We look forward to seeing you!